St. Louis Fed Pres: “This is a planned, organized partial shutdown of the U.S. economy in the 2nd quarter.” – Investment Watch. 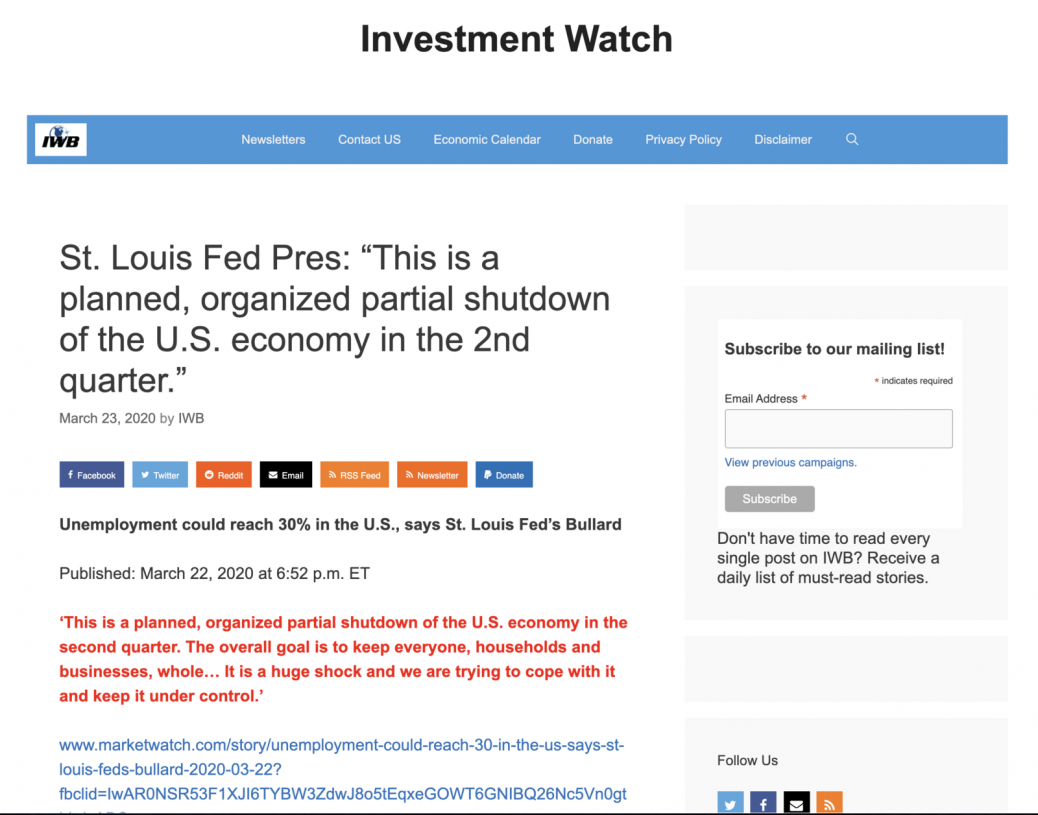 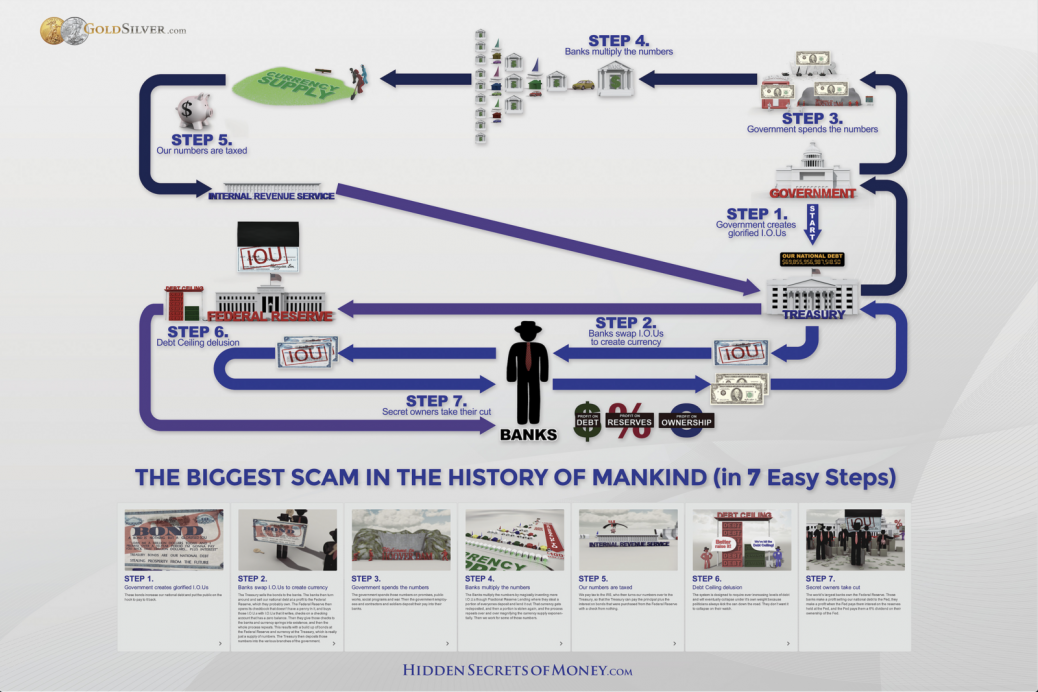 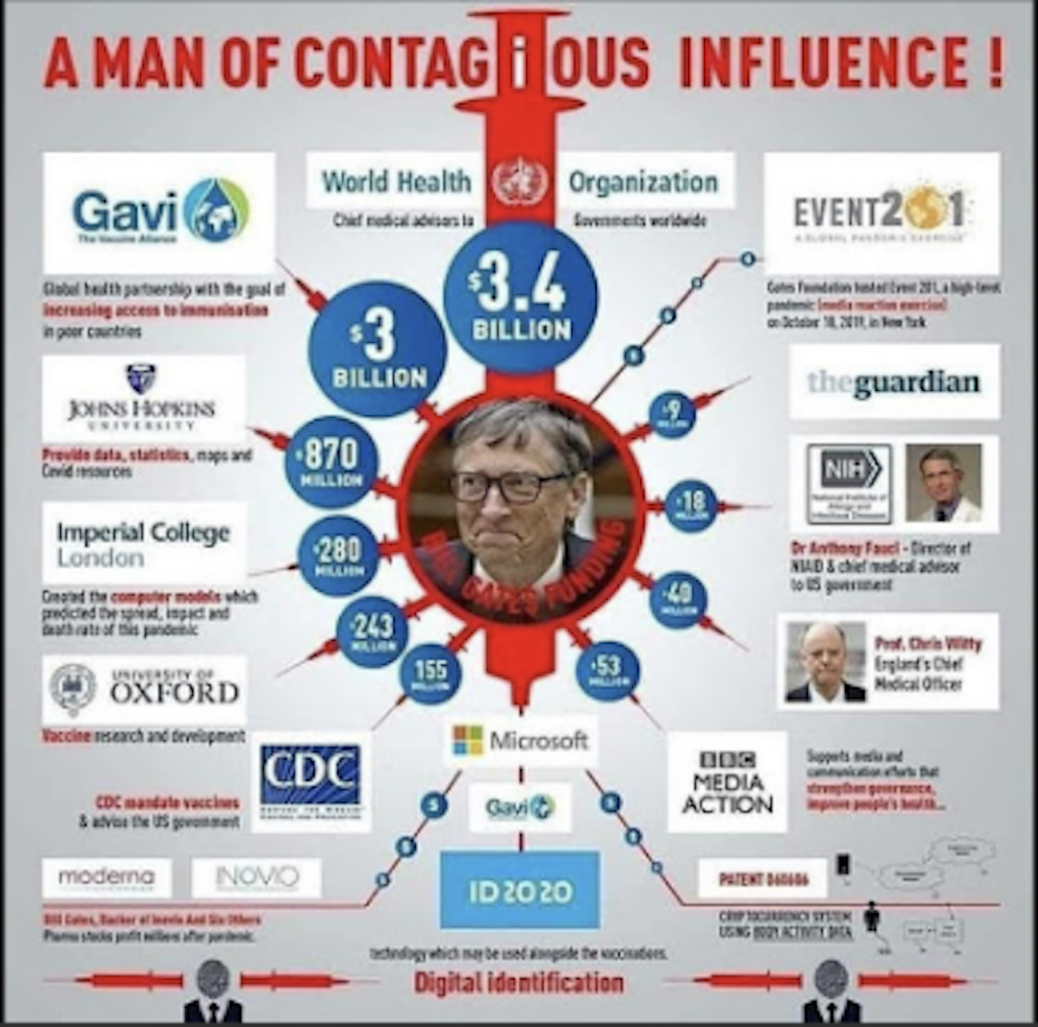 When the President comes out and says, after patting himself on the back A LOT, “People working in the White House should receive the vaccine somewhat later in the program, unless specifically necessary,” Trump said in a tweet. “I have asked that this adjustment be made. I am not scheduled to take the vaccine, but look forward to doing so at the appropriate time.” (few if any Main Stream outlets are reporting) and now knowing through the media that First Responders and Healthcare Workers along with the elderly in nursing homes will be the first to receive “The Final Solution” – Bill Gates, who stands to gain from that?

Would the target gain (rolling dice vs natural immune systems) or those with a lot of facts to hide and explaining to do like children to their parents by holding the truth behind their backs and saying the cat did it? Would governments ever outright admit failure in view of international eyes?

What if? The first responders and healthcare workers can no longer be quieted by Social Medias? What are the side effects and long term side effects? The chaos that could ensue in the nations hospitals? What a government, pharma, and media gold mine? You thought the Patriot Act destroyed freedoms and liberties. . . . What debt?

What if? The memory of our nation, the elderly? Who remembers most 1933, WWI and The Nuremberg Trials? The elderly? “Useless Eaters” Look up who said that. What sector of the population do you think gets the flu shot on a regular basis? Where did this all start, in Washington, New York, Florida and Chicago NURSING HOMES? . . . What debt?

When you understand the charter of “Interstate Commerce” our government(s) are under, you would begin to understand the “Balance of Justice,” a Democracy. We were founded as A Constitutional Republic! “A Republic Ma’am, if you can keep it.” – Benjamin Franklin

St. Louis Fed Pres: “This is a planned, organized partial shutdown of the U.S. economy in the 2nd quarter.” – Investment Watch
https://www.investmentwatchblog.com/st-louis-fed-pres-this-is-a-planned-organized-partial-shutdown-of-the-u-s-economy-in-the-2nd-quarter/