One last fleeting chance before the “gates” are closed? 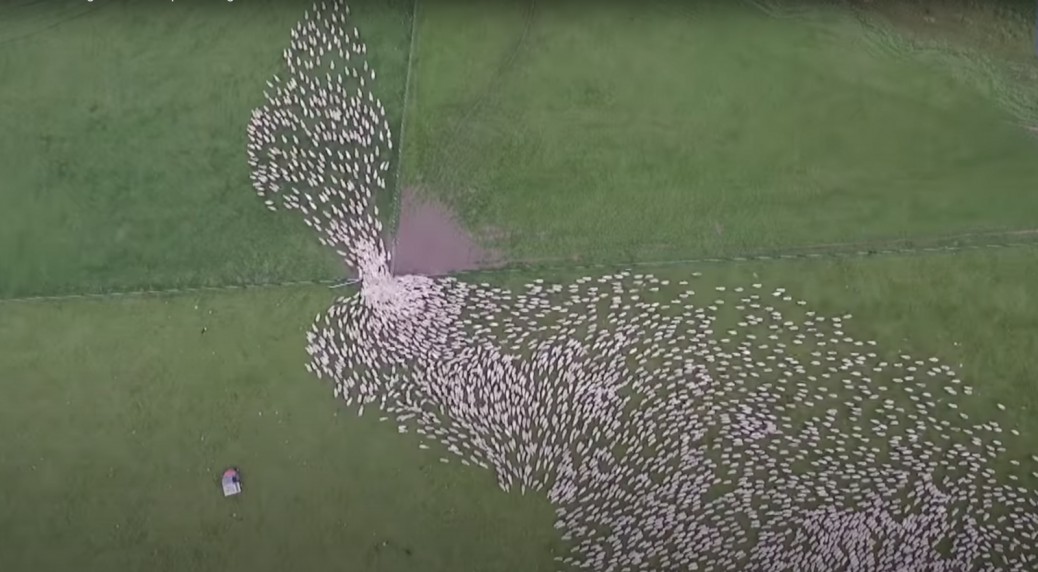 I know this stuff is overwhelming to most and hard to believe for many. As you begin to put the pieces to any puzzle together through Discernment and Critical Thinking (skills not taught in Rockefeller/Carnegie Public schools), you begin to see the developing images and conclusions. YES, it will go against almost every aspect of life. If you have children and grandchildren to look them in the eyes and not have done everything in our power to protect and ASURE their future freedoms and liberties (which so many take for granted like civics) is unimaginable. If we do not fight for our rights, we have none! Being American has a responsibility that too many have disregarded for well over a century and it shows.

Do you really believe this is just an event after months of confusion and chaos. Problem, Reaction, Solution, Hegelian Dialectic of which the current President went to school for and wrote about in his book, “Art Of The Deal.”

I understand that Americans are now living drive through and tasty sound bites in a happy meal lives and your efforts are about to come to roost. One can only lead others to the waters, they must be thirsty enough to drink until like Noah the waters leave you little choices. The alternative: Do you want to parrot your masters to the end or control your own destiny? Foolishness IS a Choice!

Start with the 14th Amendment of the US Constitution and UNITED STATES V. ANTHONY. case law of Susan B. Anthony’s case and begin to understand . . . look up “Citizen” in Black’sLaw Dictionary. Learn the difference between Public and Private.

Have A Blessed Day!