Historical Context – Nuremberg Trials and Judgements for “Crimes Against Humanity.”. 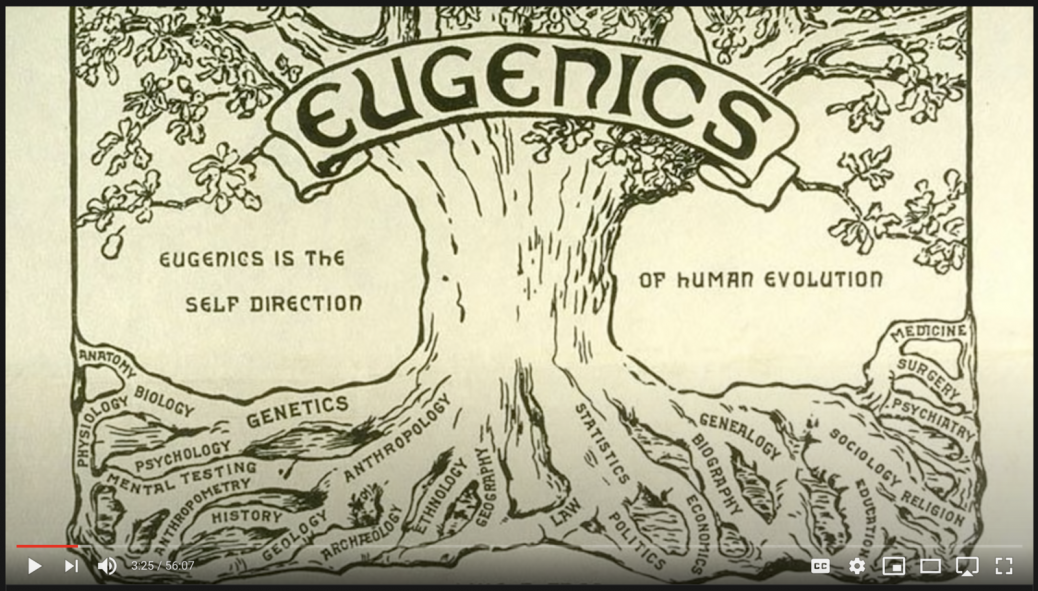 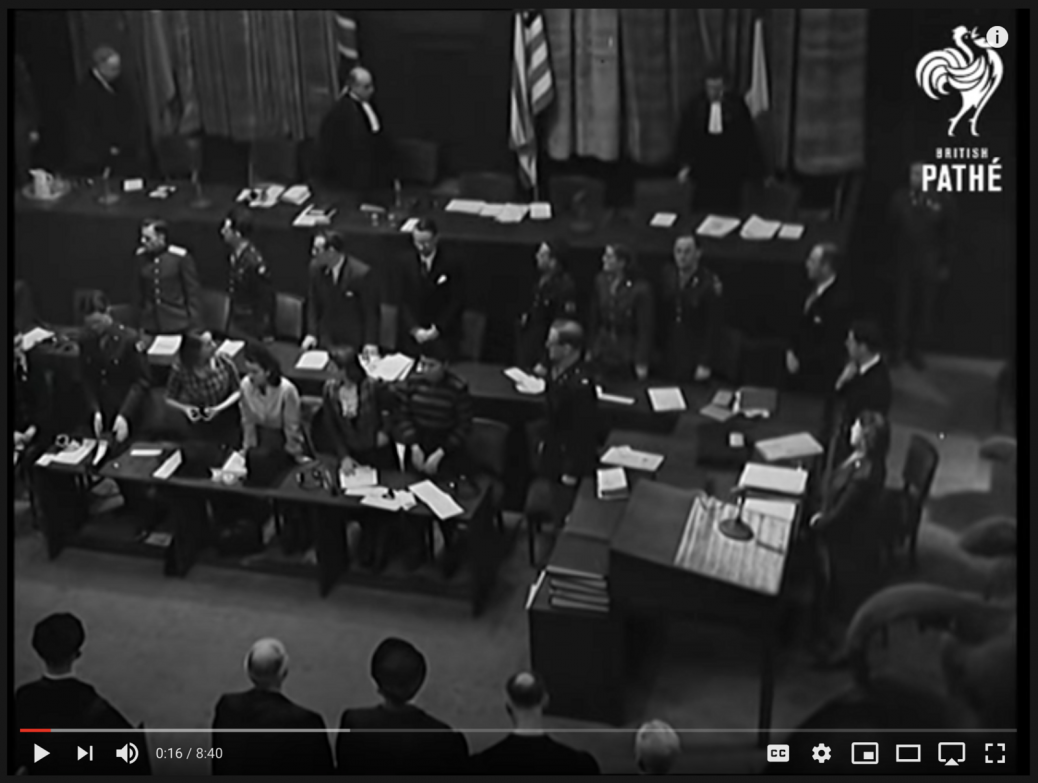 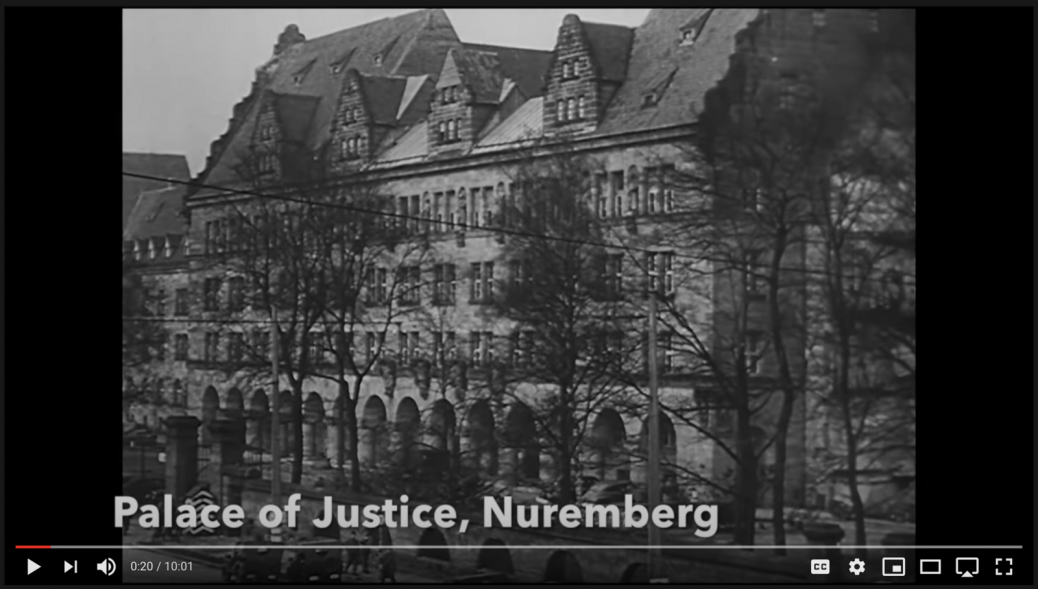 CARING CORRUPTED – The Killing Nurses of The Third Reich

“Cizik School of Nursing has created a REMI Platinum Award-winning documentary film that tells the grim cautionary tale of nurses who participated in the Holocaust and abandoned their professional ethics during the Nazi era. The 56-minute film, Caring Corrupted: the Killing Nurses of the Third Reich, casts a harsh light on nurses who used their professional skills to murder the handicapped, mentally ill and infirm at the behest of the Third Reich and directly participated in genocide.”

(Warning Explicit Content-War Crimes Judgements) Nuremberg Executions 1946
The secret US Army operation to dispose of the bodies of the war criminals executed at Nuremberg.
https://www.youtube.com/watch?v=At7IA19fXHc