FYI: THE DREAM AND LIE OF LOUIS PASTEUR by R. B. Pearson. 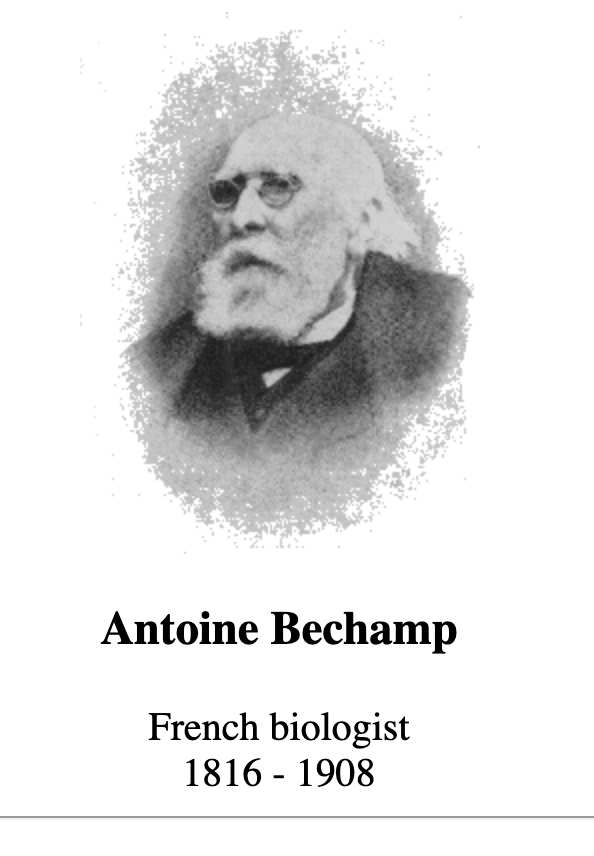 THE DREAM AND LIE OF LOUIS PASTEUR by R. B. Pearson.

“Pearson’s book, originally published in the 1940’s, under the title Pasteur, Plagiarist, Imposter, is an excellent introduction to the theory and practice of Pastuer’s “science”, his inability to fully understand the concepts he was appropriating, and the consequences of the vaccines that he and his followers created.

Louis Pasteur built his reputation and altered the course of twentieth century science by plagiarizing and distorting the work Antoine Bechamp.

Pearson exposes facts concerning Pasteur which are still being ignored today, and provides a detailed historical background to the current controversy surrounding vaccination. The wierd (sic) thing is that even during Pasteur’s lifetime, there were people who were saying that he was wrong, and that he knew he was wrong, but Pasteur was good at playing politics, and was in with the ruling class, so he won.

The following is the entire text of the book. The sooner we get over the legacy of Pasteur’s fake science and get back to reality the better.”

THE DREAM AND LIE OF LOUIS PASTEUR